LexPlay is going to be two days of nonstop gaming goodness. 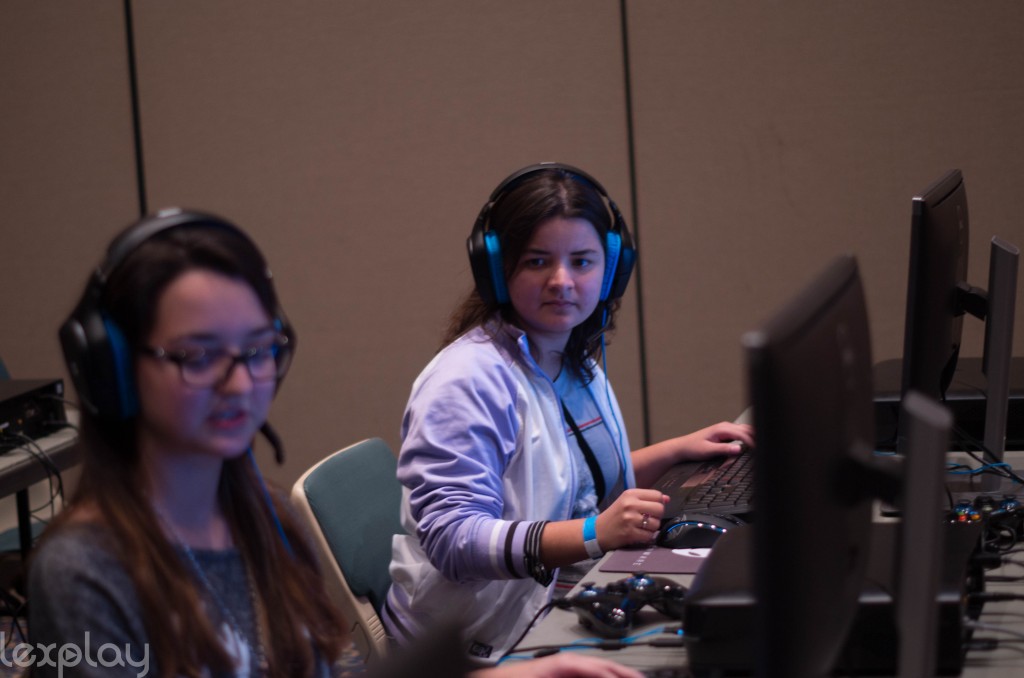 We are formalizing the events schedule but will have all of your old and new favorites: Smash Brothers, Rocket League, Rock Band, Madden, FIFA, Street Fighter, Mortal Kombat, and many more.

And it doesn’t stop there. We’re working with the local cosplay community and will have events and contests.

Have an idea or want to help make LexPlay a success? Let us know on Twitter, Facebook, or Volunteer.