LexPlay, the largest video game convention in Central Kentucky, will be playing host to a League of Legends 2016 World Championship watch site for the finals, which will be broadcast from the Staples Center in Los Angeles. 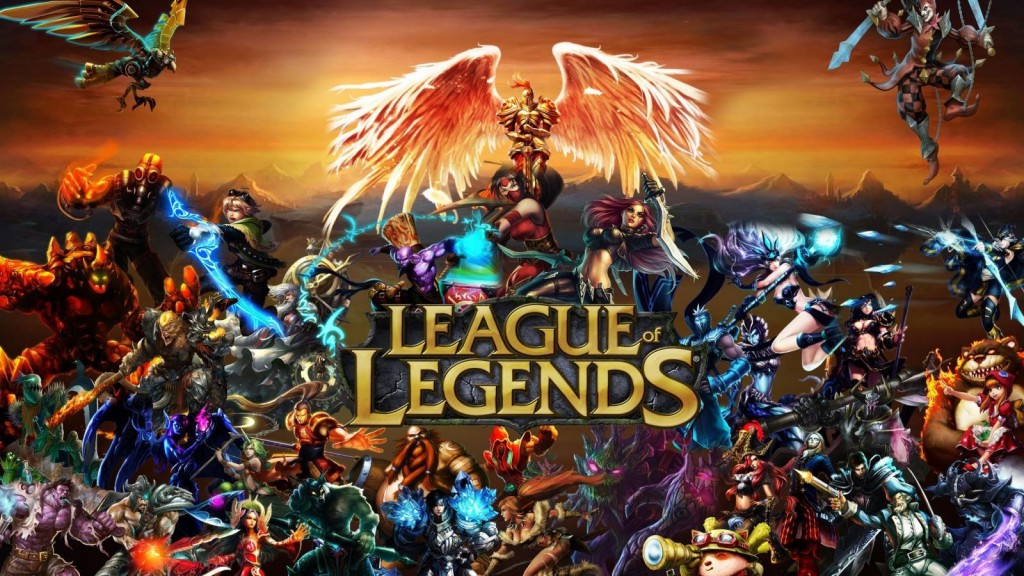 Unable to make it out to LA to watch your favorite teams battle it out for Worlds? Why not come to LexPlay and participate in lots of gaming awesomeness as well as watch Worlds with your fellow League of Legends fans? This is just one of the many LoL themed events that we’re hoping to run during LexPlay!

Super excited about a League of Legends watch site? Why not pick up your tickets today for LexPlay today and get in on the action!